Nike’s Gamble, and Why it Worked 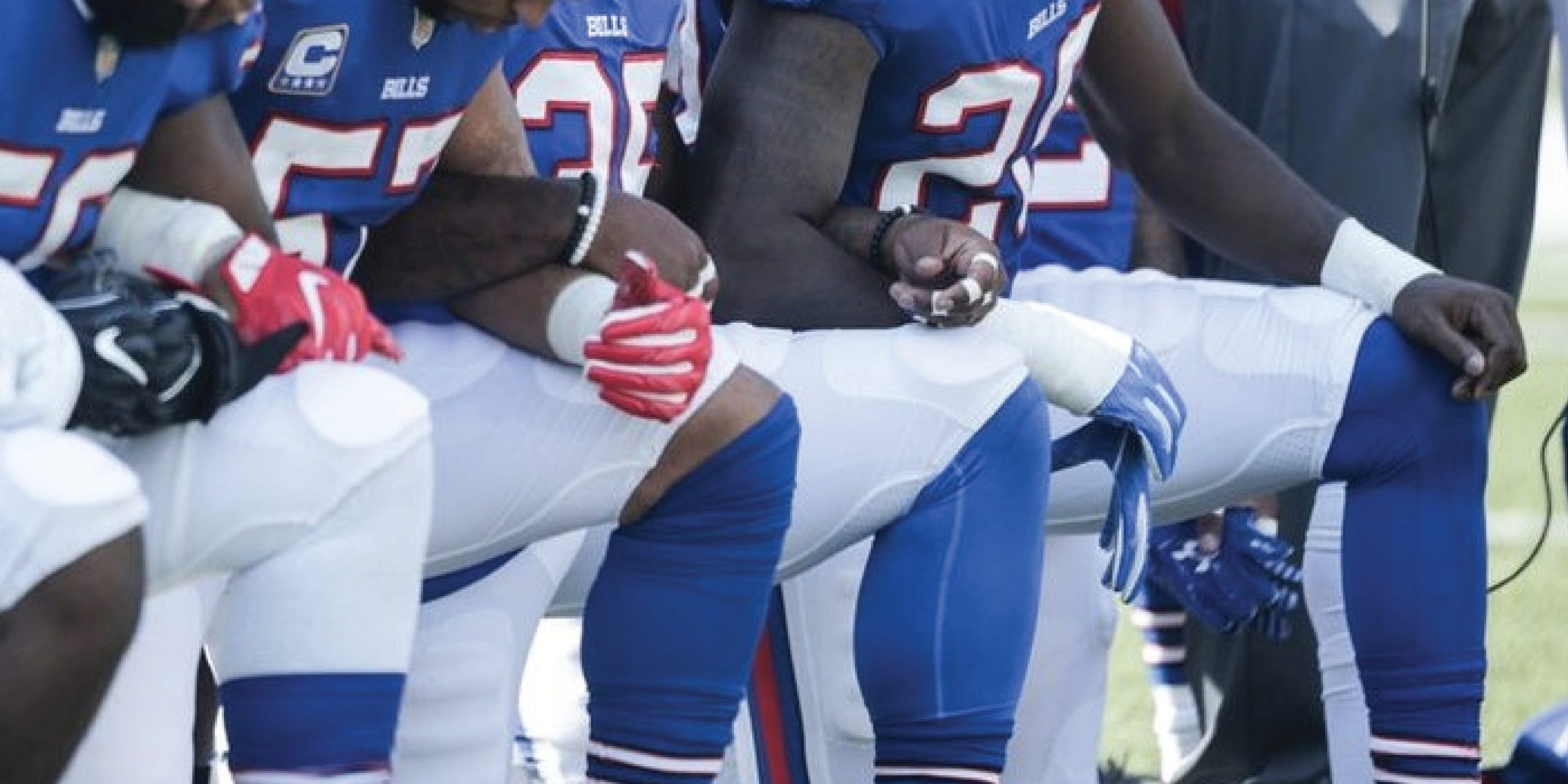 When Nike released a TV spot in early September 2018 featuring Colin Kaepernick, the sports apparel company was gambling by connecting its brand to a social issue. Kaepernick, a former San Francisco 49er quarterback, sparked controversy in 2016 by kneeling during the national anthem as a protest to racism and police violence. Kaepernick has not been on an NFL field in two years (many believe because of his protest) but he remains a hot topic in both sports and politics.

Nike’s two-minute ad featuring Kaepernick released online and on ESPN in the first month of the season. It featured several inspirational sports stories, narrated by Kaepernick, and ends with the former quarterback on screen saying, “It’s only crazy until you do it.”

Much like the controversy surrounding him, the discussion about the ad was polarizing. Many threw their support behind Nike while many others threatened to boycott.

According to our survey, Nike’s gamble worked.

The ad especially connected with Millennials, 46 percent of whom ranked “making a purchase of a Nike product or service” as the No. 1 or No. 2 action they would take after seeing the ad.

Despite the controversy, the ad with Kaepernick seemingly ended up as an overall positive for the company, drawing increased attention to the brand and further establishing itself as socially conscious. But that doesn’t mean it is a move that would work for all companies. Nike has staked a unique position in the market with its brand that affords it the kind of flexibility others don’t enjoy.

Nike has a long history of working closely with athletes and pushing the boundaries of what a sports apparel brand can and should represent. From Michael Jordan to high school athletes, the company has used unique personalities and stories to express what the brand represents. That kind of authenticity gave it the brand equity necessary to take a chance on Kaepernick.

How to Channel Your Inner Data Analyst
May 4, 2019