In the Midst of a Revolution 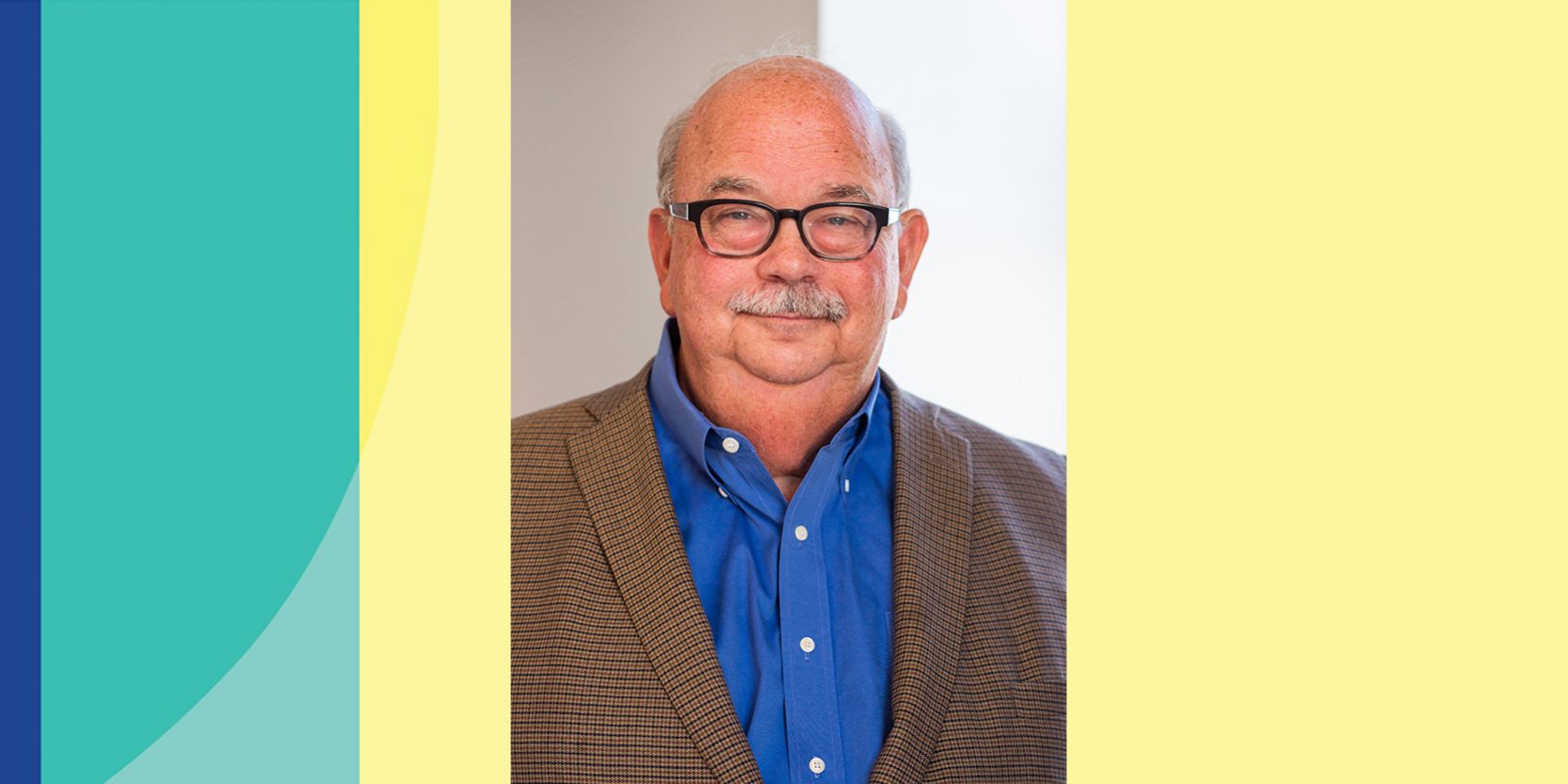 Revolution is driving our industry.

Communicating in and of itself has become a dead end, and building community has become the path to the future.

Channels have been diluted and overrun. The story – as well as when, where and how it is told – has become the starting point rather than the final piece for a channel-based strategy.

This has all happened in the 15 years of KWI’s existence, and the good news is we’re just beginning. PR firms evolve into consulting firms, management consulting firms take on communications, and corporate communicators increasingly rise to executive levels, gaining a seat at the proverbial table.

Why? Organizations recognize building a community with all stakeholders engaged is the surest way to success. This is a recent phenomenon.

Back in the “old days,” most businesses paid lip service to respecting all stakeholders in their decisions, but the truth was the core business operational interests towered above all else. Good newsletters and employee magazines were good enough.

Then came 2007. Yes, the iPhone was introduced, and by necessity, cellular networks exploded in capacity. The network arms race took off. (I worked with the AT&T team to roll out that first iPhone and the network to support it, so I got to witness it all from the front lines.)

In just over a decade, our culture’s communications and power dynamic has been turned upside-down. Executives owned information power back then; now everyone is able to have a role in discussions and in the decision-making process.

That’s opportunity. Employees, partners, customers and others all want to be engaged in community with one another. What a dynamic business that can create! However, as with anything, there’s always risk. Placing people first and involving them in your strategy, which you must do if you want community, means trusting those who work for you and having faith that your margin will reflect good strategy.

Believe it or not, this seismic shift in the way we approach business is actually where KWI’s story began. I founded our agency when an Atlanta company recognized this coming trend and asked for our help preparing. Company leaders saw the technology revolution on the horizon and realized if they could scale with it, the future was theirs.

As far as I’m concerned, that company invented the community attitude way back in the 20th century, and its people-centric approach has become an essential component in its product.

KWI provided communicators who could manage the rapid change with the company’s internal stakeholders, and our team has become leaders in pinpointing communications needs amid change.

Along the way, another Atlanta company that was (and still is) deeply involved in the technological change shaping our world recognized the growing need for communications to more closely engage its people in service delivery. Though a dynamic leader on the telecom front, the company still needed an engaged community to make it work, and we were able to connect that gap.

KWI has always specialized in crafting the story and delivering it anywhere, any time and on any device. We do that very well. Over the years, as our world has continued to evolve, our niche has shifted a bit, with an approach built on community. We believe putting people at the center of business sets us apart and sets our clients up for success.

So, with a diverse team – some of whom were raised on technology and some of whom have adapted along the way – KWI has embraced the critical role of engaged community. And what’s more, we see an opportunity to leverage that on behalf of our clients to help them drive growth.

How to Focus Your Creative Energy
March 3, 2022

Resolving to Be Resilient: Coming Back From Burnout
February 11, 2022