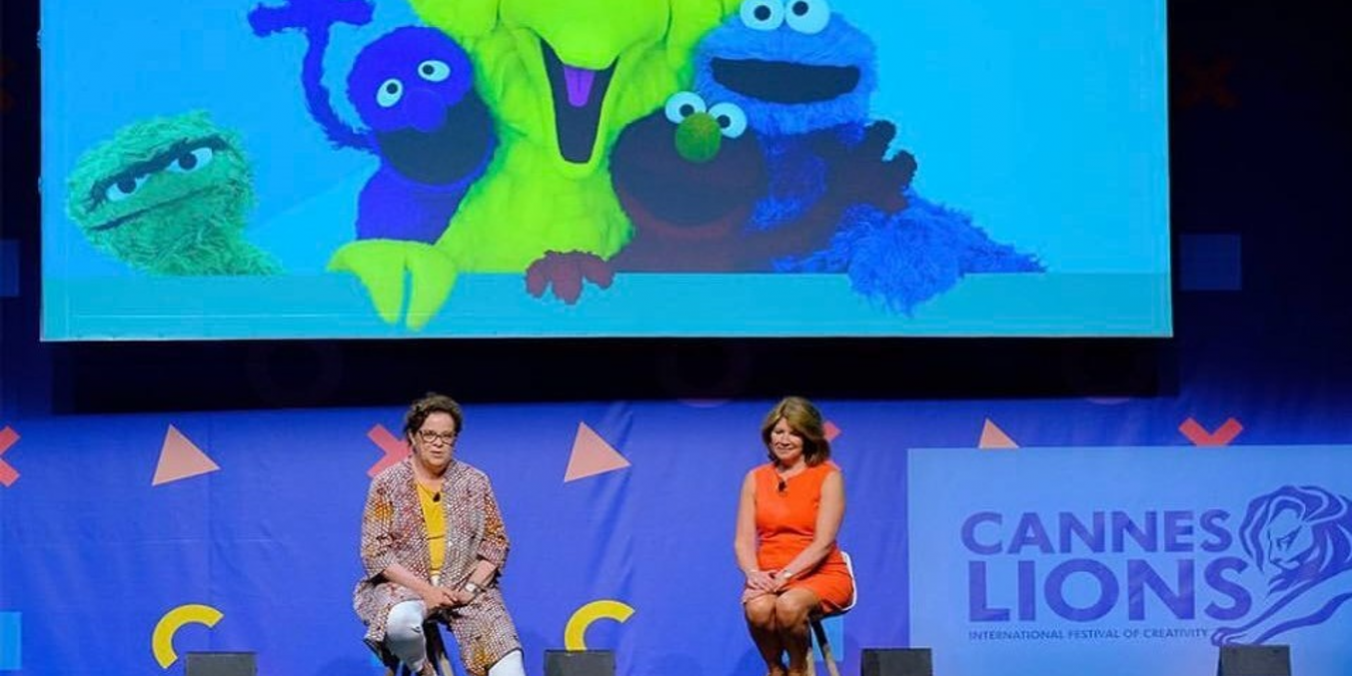 The old saying goes, all you really need to know you learned in kindergarten. While I’ve always thought that made a good bit of sense, it really hit home today as I watched executives from the long-running children’s show Sesame Street present at the Cannes Lions International Festival of Creativity.

Their premise? Change the world for good through storytelling.

As someone who’s committed to storytelling as a career, I was intrigued. My memories of Sesame Street are limited to cute muppets singing songs and playing with kids. I didn’t realize how much research and psychology are behind everything Sesame Street does – from the characters they introduce to the issues they tackle both in the United States and abroad.

Today we met a new muppet named Basma (“smile” in Arabic). She’s purple, almost six years old, extroverted and likes to fly by the seat of her pants. And her best friend is a refugee. While muppets teach kids about problems in today’s world and how to emotionally tackle difficult issues, social norms and acceptable behaviors – like self-control (Cookie Monster), love (Elmo) and friendship (Big Bird) – they’re also modeling what doing good and being good means for adults.

For example, the version of Sesame Street that airs in Afghanistan features Zari, a girl muppet who proudly wears her school uniform and shows her little brother, Zeerak, how important education is for all children. In a country where only one-third of girls attend school, Zari is a powerful influence. In fact, show executives reported kids in Afghanistan who watch Sesame Street test 30 percent higher on gender equality attitudes. Anecdotally, they also found parents who watched with their children said they’ve changed their minds about letting their daughters attend school. That certainly proves the power of storytelling for good.

Of all the sessions I attended today, this one was the best. It was only 30 minutes long and there were two people presenting, so every word was powerful, with zero filler. That’s rare these days, and I assume they did it on purpose. Because when you’re a little kid, you don’t dance around anything. You say it like it is, and you are heard.

Sesame Street, you truly are changing the world. Keep it up.