Corporate Journalism Offers a Home Away from the Newsroom 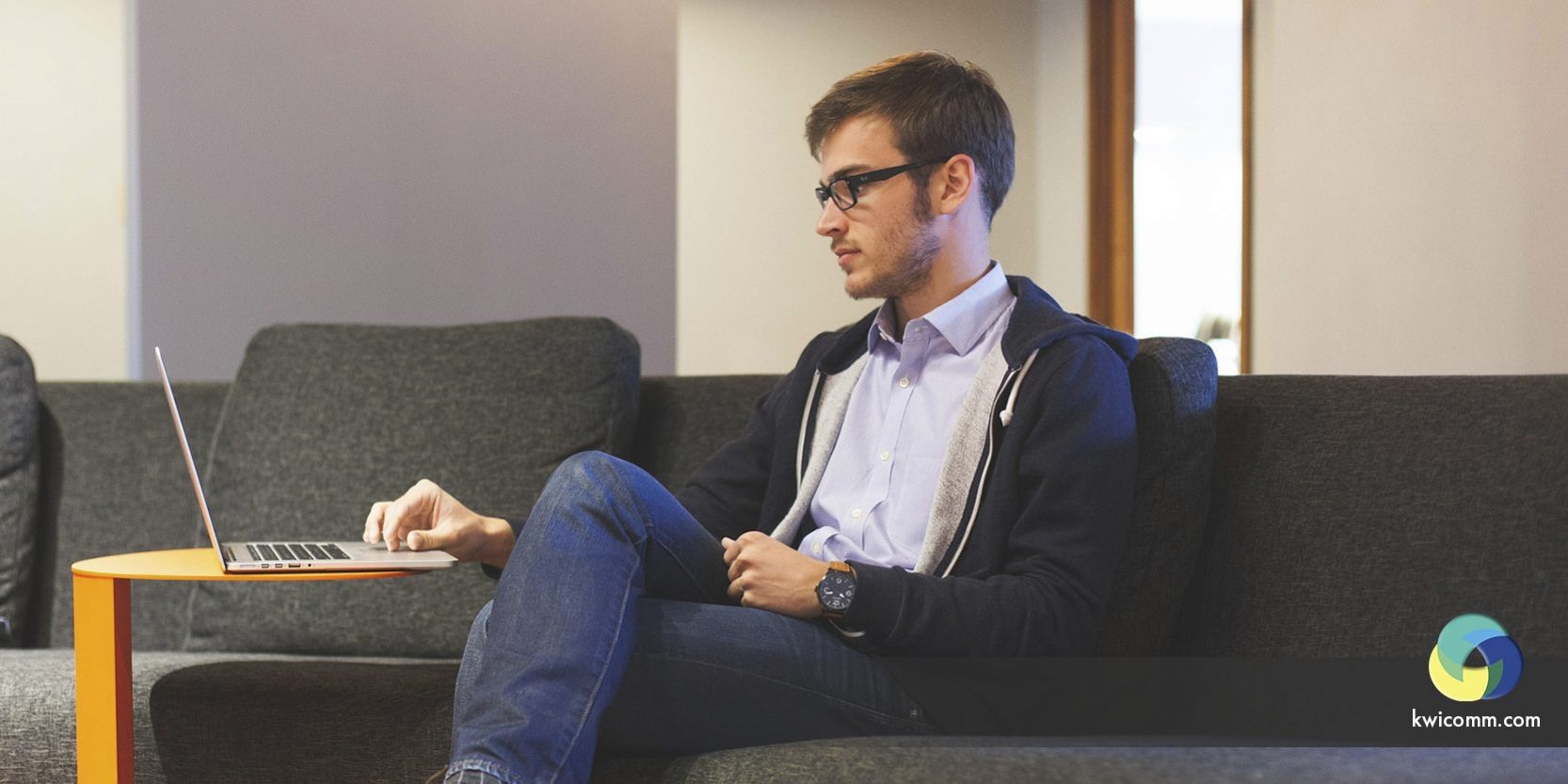 I know, that doesn’t make any sense, but stay with me.

Most former journalists pursued that calling because they believed it played an important role in society, one they wanted to be a part of. The idea of moving on can be a tough pill to swallow.

But a different type of journalism exists outside of newsrooms that is a nice landing pad for those wayward journalist souls – corporate journalism.

The term “corporate journalism” may sound like an oxymoron, especially if you are like me and used to defend the sanctity of the industry with a reporter’s notebook in one hand and a worn-down AP Style Guide in the other. The idea of anything about journalism being “corporate” was enough to make me retch in my former life.

But if you are unable to stomach the term, try another – storytelling.

At its core, that’s what journalism is: telling interesting stories for the people who need to hear them. Businesses need strong storytellers, and I’d wager there are no better storytellers in the market than journalists.

The key difference between traditional and corporate journalism, apart from their subject matter, is their respective audiences. Traditional journalism is meant to reach as many people in the outlet’s coverage area as possible, while corporate journalism’s audience is much more targeted – like employees, shareholders or customers.

This can manifest itself in many ways – blogs on a company’s website, case studies, newsletters, social media posts, internal communications, and white papers, just to name a few.

The goal is to open a company up to its audience through unique content and make it more approachable and relatable to its stakeholders. Just like in traditional journalism, most people want to hear real stories about real people – not spin or hype.

This can be especially effective for large companies. Coca-Cola’s owned-media website Journey is one of the industry’s best examples. By telling great stories around its company and products, Journey makes one of the largest corporations in the world feel smaller and more approachable.

Many companies have similar journalism-based strategies for content, including several that KWI employees work with every day.

In practice, it is just like traditional journalism. It requires strong writing, interviewing and news-gathering skills. It also embraces many of the values that are already established in a former journalists’ core, like accuracy, consistency, credibility and making every word count.

That means corporate journalists also need a very deep understanding of a company’s audience to make sure they are bringing as much value to them as possible.

And who better to squeeze every last drop out of a word, sentence or paragraph than former journalists who used to fight against the constraints of tight deadlines, oppressive word counts or 30-second scripts.

Corporate journalism is still a fairly new concept. Many companies are just now discovering its potential, which means it is a prime opportunity for those who fought the good fight with traditional journalism to join what they may have once considered the “dark side.”

I promise, it isn’t that dark and the deadlines are a lot less stressful and you will still be making a difference.

Check out our other blogs in this series focusing on former journalists.