Making the Transition: A Journalist’s Path to a New Career 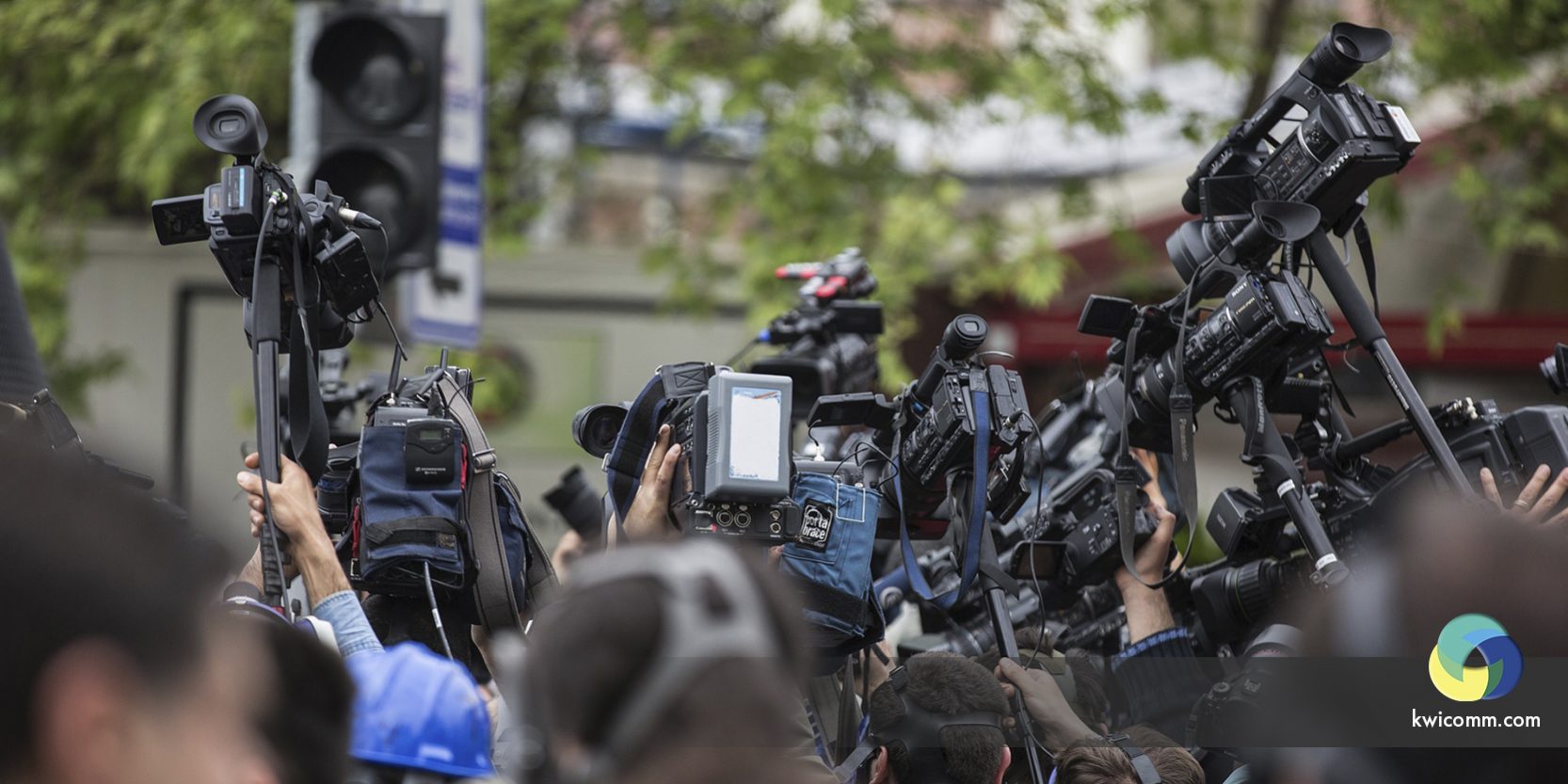 In our first blog of a series focusing on former journalists, we examine what skills translate from one industry to the other.

Even though the world wide web has been a staple of our lives for nearly 20 years, journalism is still struggling to find its form in the Internet age.

Today’s newsrooms are mere shells of what they were even 10 years ago. Once thriving and bustling with energy, they are now museums for empty desks. For more than a decade, journalists have either been chased out of the industry by shrinking budgets or have escaped for greener pastures.

About 10 years ago, I was in the former group. My career in journalism ended almost a decade after it started when the second round of layoffs in as many years at my last newspaper set me adrift in the frigid waters of unemployment.

I considered every other possibility – going back to school, joining the military, teaching, bartending. All were perfectly viable and respectable options, but each felt like it would have been a temporary weigh station in my career, a paycheck purgatory.

I felt lost. I had worked hard to develop a collection of skills tailored to one industry only to have to start fresh in another.

Thankfully, I found marketing and communications, the industry in which I’ve been gainfully employed for over seven years since my journalism ouster. Once I made it through, it was easier to see how the skills I developed during my journalism career were equally valuable in my new role:

Writing: This is the most obvious skill that translates from one industry to the other. Good writers are needed everywhere, but especially in marketing. Being able to write a clear, concise message inspiring action is an earned skill not everyone has.

Editing: Precision and brevity are just as important in marketing or communications as they are in journalism. You have a limited amount of time to get your message across to an audience. Making sure that message is as tight and accurate as possible goes a long way.

Working on a deadline: In my journalism days, I’d often have to turn around stories in 15 minutes. You don’t see deadlines like that often in communications, but that preparation makes it easier when a fire drill falls into your inbox.

Project management: Most journalists work on multiple stories at the same time, especially as newsrooms shrink. This is essentially project management, making sure multiple projects are moving forward and none fall through the cracks. Your bosses will love that you have this skill.

Ability to incorporate feedback: The best newsrooms I worked in had a handful of people reviewing each story, so being able to handle criticism and using it to make your work better is a must. It is no different in communications. Your work will often be edited, so a thick skin helps.

Critical analysis: Making a complex topic simple for an audience is often a challenging but necessary part of a journalist’s job. The same talent is required in communications – getting to the heart of a new initiative and making it clear to the audience so they understand its implications and what may be expected of them in terms of action.

Creativity: Discovering new stories to tell – or new ways to tell old stories – is the first part of a journalist’s job. That is also a valuable skill in communications. To stand out from the crowd or to truly engage employees, companies need new stories to tell their audiences.

Adaptability: More often than not, a journalist’s story is going to hit an obstacle. Adapting and overcoming that obstacle is the only way to get a byline published. Similarly, communications projects will be cursed by some form of difficulty, and the ability to problem-solve on the fly is a valuable talent.

Multimedia: Many journalists today have to include audio or video with their stories to meet the shifting demands of their audience. Being a content renaissance man or woman makes you a more valuable asset to communications departments or agencies.

Listening: It may be considered a “soft” skill, but being able to listen and focus on someone who is presenting you with information is an underrated talent. It allows you to get the message you craft right the first time or ask the right questions to get the information you need.

There are certainly more skills that make good journalists also good communications folks, but these are the handful that helped me the most as I moved from one industry to the other.

If you find yourself in the same position I did 10 years ago, these kinds of skills are your life vest. They will keep you afloat until you find safe harbor, hopefully with a company or agency that needs and appreciates what a former journalist has to offer.

Yes, those companies do exist. And the water is much warmer here.